Home > The Manager and Business Revival 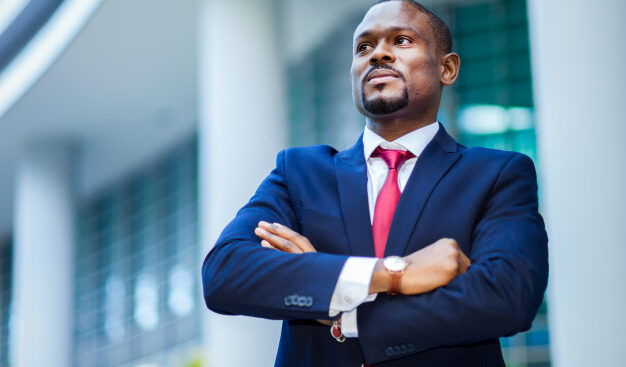 Once the lockdown ended Menvu decided to open up his hotel which had been closed along Bijanjaro road. As expected through the time of closure there were no customers calling. However, with lockdown over, it was time to get the business up and running.

During the first few weeks, Menvu noticed that only a trickle of customers stopped by. He waited for the next week and there was no improvement. A thought then occurred to him that perhaps it was best to call up some of the customers he knew. He was quite surprised with the response he got.

Some of the customers he found were not aware that the hotel had opened, but since they had heard from him now they would visit. There were those who were not sure of the SPOs in place. “If I come,” asked one customer. “Won’t I catch the dreaded disease? How are you going to protect me!”

“We have all the protocols in place!” Menvu assured his customers. He had put in place extensive arrangements such as sanitizers and gun temperatures to ensure the hotel was well covered. The seating in the dining was spread out to limit physical contact. “We have also hired a nurse to make sure none of our customers is affected by someone falling ill!”

“I will come,” several customers offered so, having been assured all was well.

However, Menvu found those who wanted to know if the hotel prices were still the same. “How much are the rooms going?” a customer asked. Menvu had had to increase pricing of his products to cater for the new social protection safeguards. Besides, he had lost business during the lockdown and needed to find a way to recover some of lost income. But then he found his customers were not ready to embrace the new pricing.

To get them back Menvu decided to retain price at the same level. “After all, I am not sure if they will come back!” he reasoned. “Best to first get them in!”

Under this strategy, the hotel recovered. Business started slowly but by the end of the year had fully recovered to previous performance level.

To recover a business one may have to be more ingenious than just assuming that your old customers will pick up from where they left. As we see Menvu has had to make adjustments in order to secure his clients and put also several measure in place. In brief, it is not business as usual.

A very important development has been the use of technology as one way to communicate with customers. In an age where physical distancing is the norm a business may have to incorporate new measures like having meetings online. New services like costumer delivery could help reach out to customers fearful of coming to company premises.