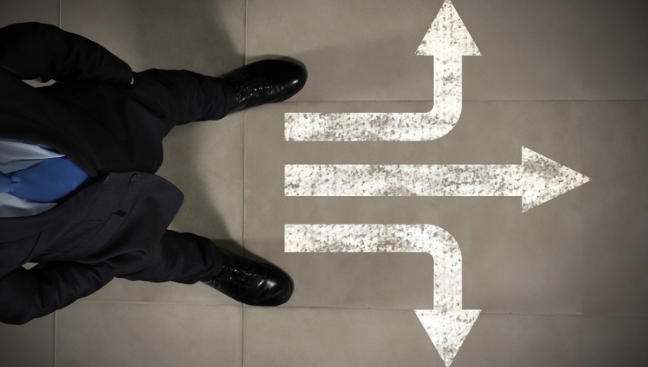 As a result of the corona virus almost everyone knew the newspaper business could no longer remain much the same. The demand for print had been eroded and shifted to digital spaces where most readers now consumed their products. Besides, there was also the factor of demographics. A survey taken before the lockdown had showed the majority of readers fell in the 15- 35 age bracket unlike past instances of 35- 55! But what was even more striking was the steep decline of the 55+ readership age group. The survey had revealed many of those once trusted readers had left fulltime employment and shifted while at home to sucking in information from electronic channels, largely radio and TV.

“What this research shows is the importance of change,” Mpozza, the Research officer shared the findings with his boss, Kakeeto, the Head of Research. He nodded in approval. “I absolutely agree with you and will share when senior management team meets. I will recommend we invest more into digital and electronic media.”

Senior management met fortnightly. But sometimes meetings could fail to happen because of the absence of the chief executive officer, Kato, who insisted always to be the chair. It was after a month when a meeting finally occurred giving Kaketo an opportunity to share his research findings and pitch his recommendations. But to his shock what seemed to him like a simple and obvious issue that needed a quick resolution got boiled down in fierce territorial organizational politics.

Once the findings had been tabled the Head of Print media division, Ojok, shot up his hand in objection. He suspected the Head of the newly created Digital media division was behind the findings meant to etch away his dwindling power. Ojok had been observing with increasing concern how his budget was being whittled down with more attention moving to digital media. “I find the methodology of this survey weak,” he poked holes at the report. Eventually, a new survey was commissioned. It took six months to share the new report whose findings were much the same as the first.

Finally, management decided, against Ojok’s opposition, to scale down the print media division. However, before implementing the matter needed authorization from the full Board. Kato knew his Board was not easy to meet as it was composed of very busy people constantly traveling. Also, every management proposal had to first go through committees. It took three months for the proposal to sail through committees to the full Board. There it met opposition as one elderly Board member queried how the proposed changes would affect workers in print media division. “Let management first show us plans to retrain affected staff!” It took another three months before the plan was revised and brought back for approval by the Board.

By then Mpozza who had carried out the first survey had left the newspaper for another job. Kakeeto, the Head of Research, was also about to move to another after losing interest in the project for being accused of manipulating data.

Meanwhile, within that year of indecision, nearly half a dozen digital newspapers had come on board slicing away a big share of the market. Most of the new digital media companies were small and therefore had not many layers that could prolong decision making. Once they saw an opportunity they quickly latched on it and made the best out of it.

Decision-making is certainly going to be one of the defining edges for companies that are not only going to survive but also win in the new world order. The term “nimble and fast” is increasingly going to have greater meaning as it is those organizations with the ability to quickly reform, adapt and move along with changes in the environment, that will not only survive but win.